A Little Lesson About the History of SERVPRO... 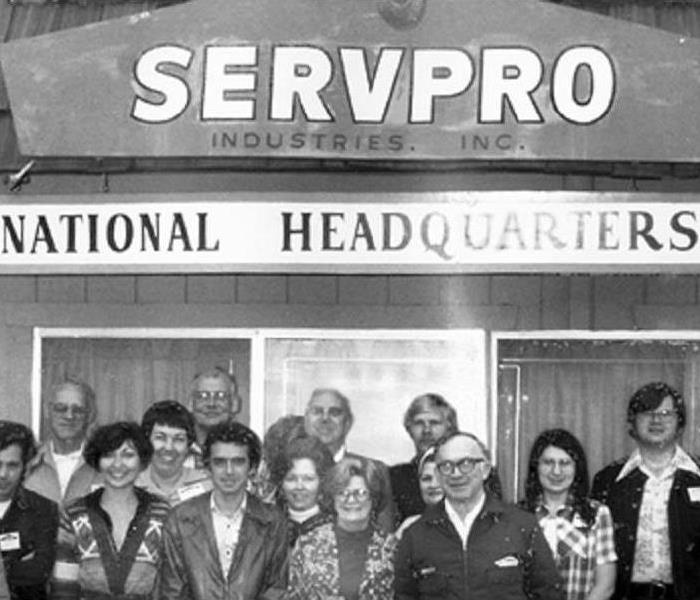 SERVPRO continued to thrive and in 1979, acquired 175 franchises from the Bristol-Myers Domesticare Division. And in 1988, the SERVPRO headquarters moved from Sacramento to Gallatin, Tennessee. At this time, there were 647 SERVPRO franchises.

SERVPRO continued its impressive growth throughout the years, and in the year 2000, sold its 1000th franchise. In 2005, in order to provide more room for expansion, SERVPRO moved its headquarters to an impressive 140,000 square foot, state-of-the-art facility in Gallatin, Tennessee.

Today, more than 1700 franchises are operating nationwide and SERVPRO continues to grow, with the goal of becoming the premier cleaning and restoration company in the world.