Would this Increase Productivity at Your Office? 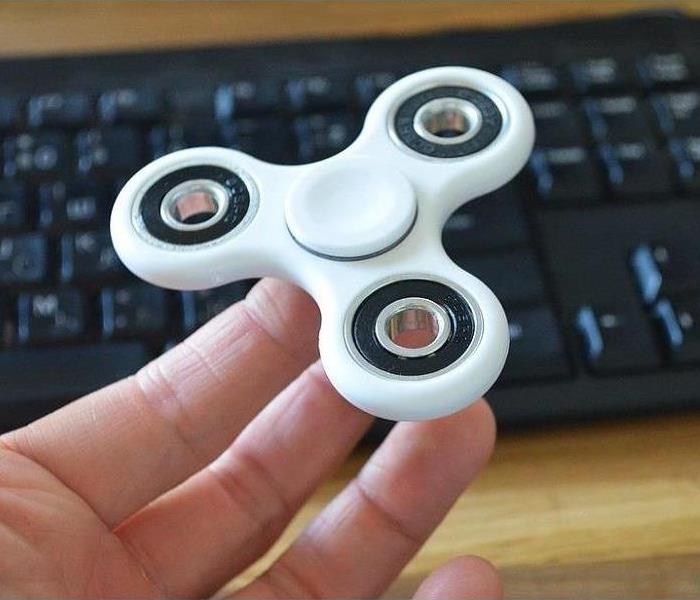 A fidget spinner is a small gadget with ball-bearings that the user can rotate or spin between his finger and thumb. They are being marketed as the modern version of the stress ball, used to relieve anxiety and promote productivity.

How Are They Believed To Work?

Some believe that using the fidget spinner occupies parts of the brain that otherwise would distract the rest of the brain with random thoughts interfering with decision making and productivity. Others believe that body movements are actually part of the thinking process much like doodling or tapping a pen.

According to Forbes, fidget spinners are the must-have office toy of 2017. So for you or that co-worker or cubicle neighbor that constantly pen-clicks, desk-drums or nail bites, maybe pitch the stress ball and try upgrading to a fidget spinner!

What Do You Think? Would a fidget spinner increase productivity at your office?